Between 2016-2018, artists, writers and members of the Prison + Neighborhood Arts/Education Project created a series of thematic works around long-term sentencing policies and the other long terms they produce: long-term struggles for freedom, long-term loss in communities, and long-term relationships behind the prison wall. These projects emerged out of classes and collaborative work at Stateville prison, where people are serving extraordinarily long prison terms (60, 70 and 80 years), often for crimes for which they would have already been released, had they been sentenced 30 years earlier, or in a different country.

Implemented in the 1990s and 2000s, long-term sentencing policies were ushered in as bipartisan reforms and an extension of the “tough on crime” logic. Recent state and federal efforts to reduce mass incarceration have focused on “non-violent drug offenders.” However, if the United States were to free all people incarcerated for what are called “non-violent offenses,” mass incarceration would still stand at just over 700,000, and the racial disparities of criminalization would be even more evident. While freeing people is cause to celebrate, these proposed reforms neglect half of the nation’s state prison population and forget that at one time, long-term sentences were not the norm. The Sentencing Project reports that 1 in 9 people in prison are serving life sentences, and 1 in 7 have sentences of 50 years or more. People locked in, or headed to, maximum security prisons are marked for death-by-incarceration.

The Long Term includes body of creative work that includes an exhibition and a publication. For more information on the whole project please click here.

I co-taught a class with Damon Locks that led to a 13-minute hand-drawn animation. I also created works for the exhibition including a dinner table audio installation that documents a dinner conversation with formerly incarcerated leaders discussing the question “how long is long?” and I created 4 video interviews with people differently impacted by long term sentencing policy. I was a co-editor for the book The Long Term: Resisting Life Sentences, Working Toward Freedom ed. Alice Kim, Erica Meiners, Audrey Petty, Jill Petty, Beth Richie and Sarah Ross. 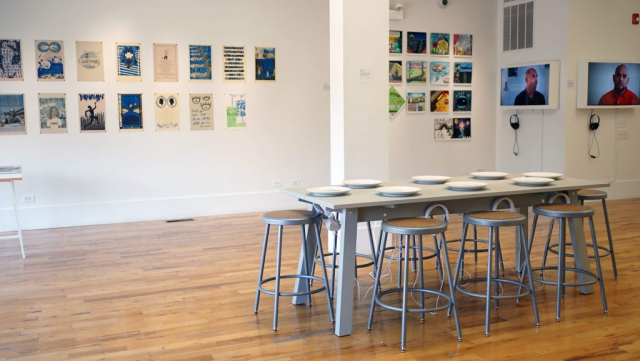 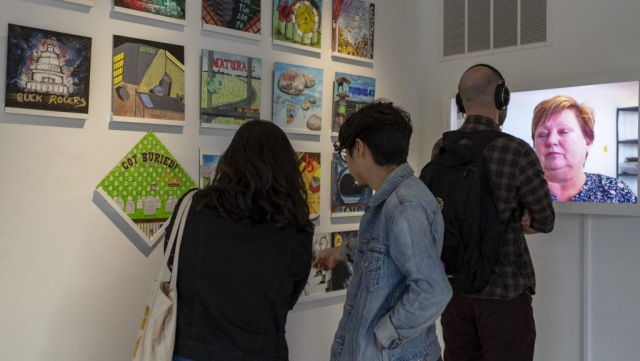 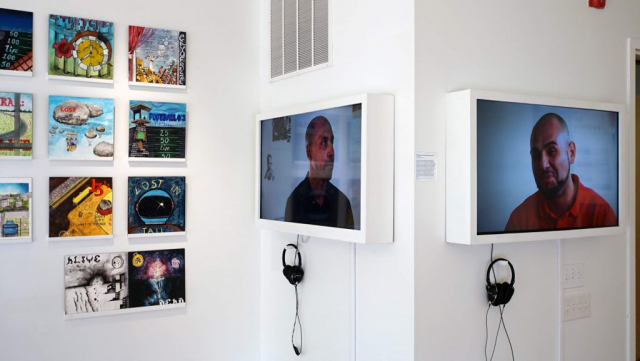 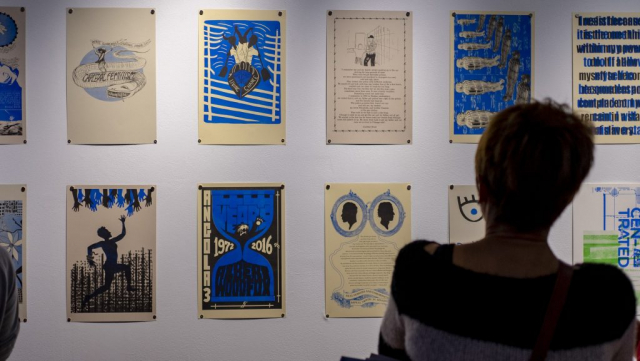 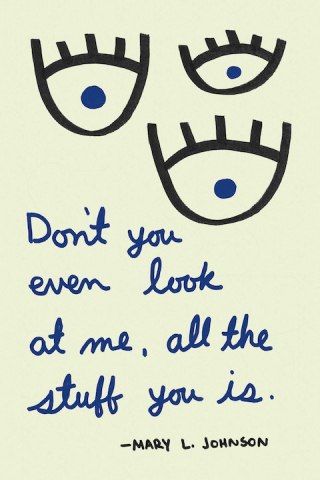 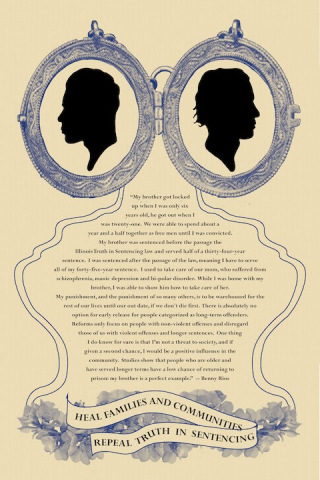 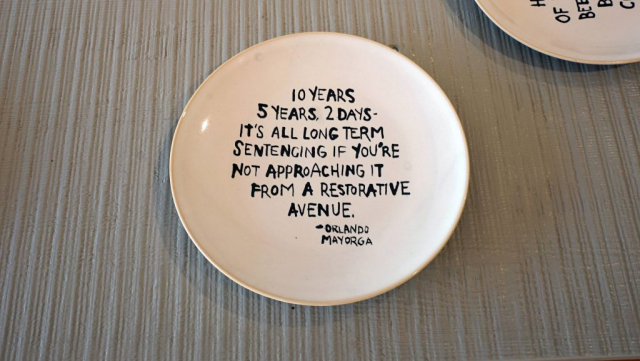 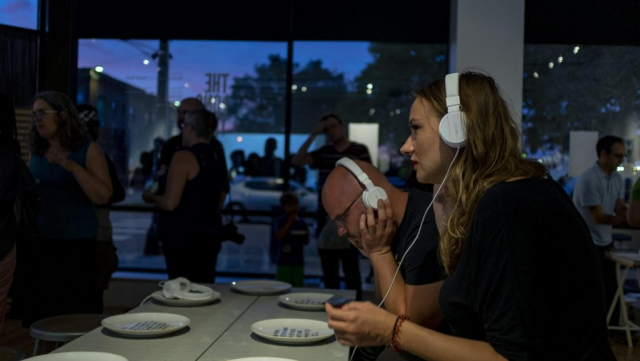 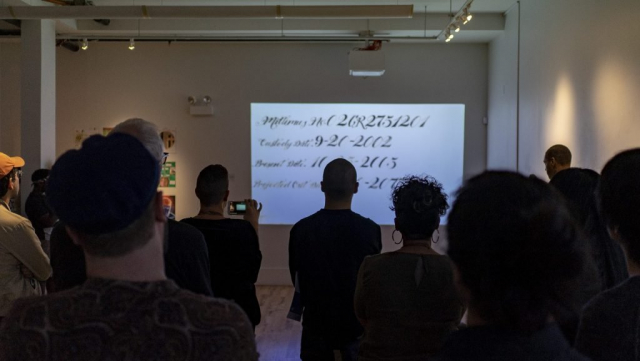